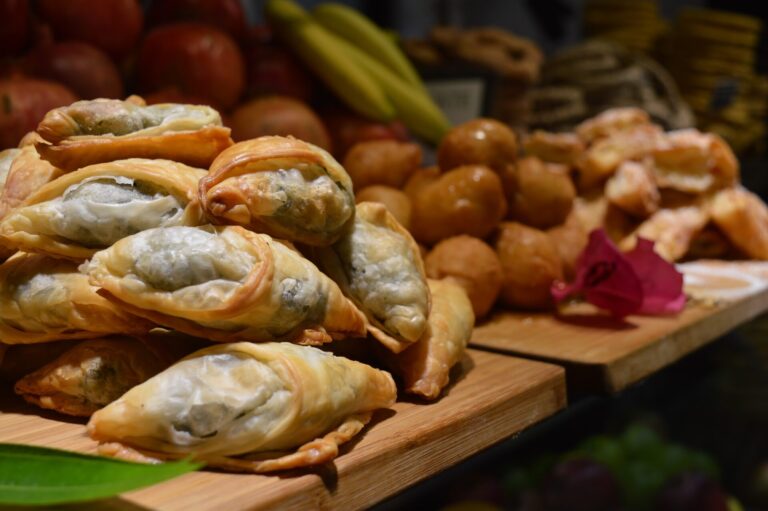 The perfect combination of Corfu’s History and its unique cuisine, experienced through a rich tapestry of flavors and aromas in some of the city’s most well hidden and best eating spots. 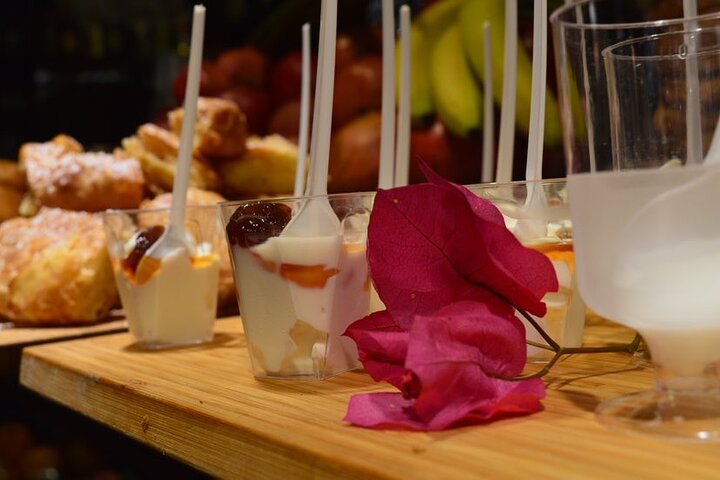 The Corfu Food tour is the best way to discover the “Taste of Corfu” and get to know the best-kept secret spots where all the locals go to enjoy the cuisine of their beloved island. 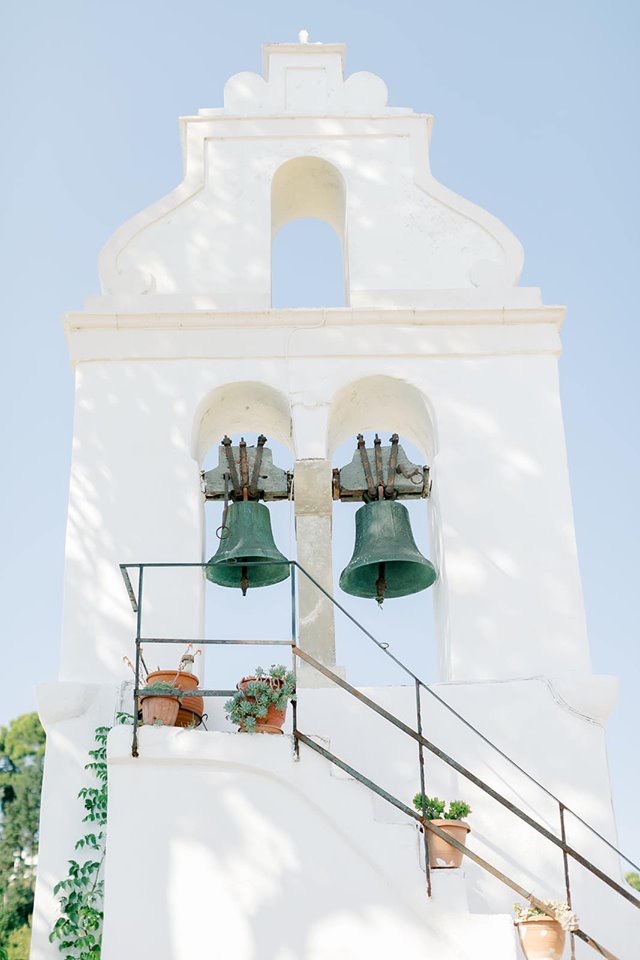 Imagine you had four hours to spare in in one of the most beautiful places in the whole world. Where to go, what to do? Difficult questions but we have an easy answer to offer!

Relive the scenes of your favorite “The Durrells” episode by retracing the steps made by the film crew, as they shot scene after wonderful scene in and around the sights, narrow streets and hidden corners of the City of Corfu. 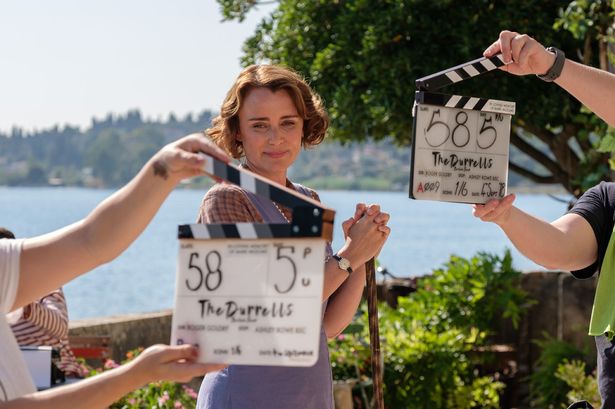 Retrace the steps taken by the young Gerald Durrel, his brother Lawrence, and their family, when they first came to Corfu, and learn about the places and people that formed the experiences they used to create their wonderful books. 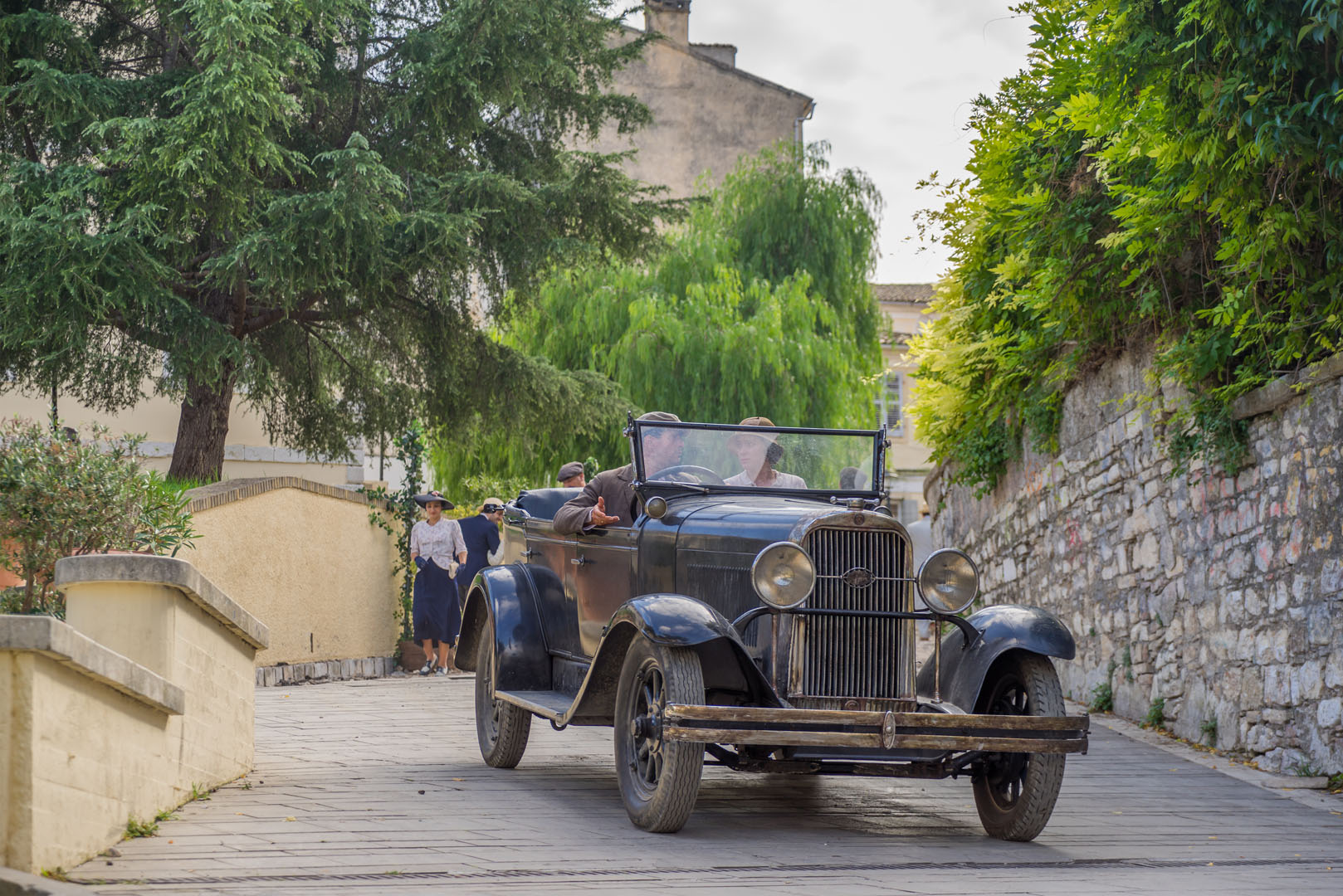 Durrell’s Private Tour in Corfu Town
from €90/pp
3hrs
Send Request
Daily
Sundays upon request
English Speaking Guide
Statue of Schulenburg (in front of the old fortress in Corfu Town)
10:00 a.m and 16:00 p.m
see directions
Our groups are small. Up to 8-10 participants guaranteed.

Relive the scenes of your favorite “The Durrells” episode by retracing the steps made by the film crew, as they shot scene after wonderful scene in and around the sights, narrow streets and hidden corners of the City of Corfu.

The Durrells television series, based on Gerald Durrell’s three autobiographical books, was aired from 2016 to 2019. For many, it was their first contact with the amazing stories and memories of the 11-year old Gerald. The descriptions of their life in the Corfu of the 30s, were to become the basis of his first books and set him on a course to become one of the world’s greatest naturalists and writers about conservation. Meanwhile, his older brother Lawrence was already a budding writer, destined to rise to fame, and soon to be writing “Prospero’s Cell” his book based on his experiences in Corfu.

Since arriving here in 1935, the Durrels have become a major part of Corfu’s history. Gerald’s books put Corfu “on the map” in yet another way and many of his readers got to know the island through them.

The Durrells series made the story available to a much wider audience due of course to the medium of TV… Most of the series was filmed on location in Corfu, and during that 4 year period, Corfiots slowly became accustomed to the strange markings and arrows pointing towards the various filming locations for the crews. The Durrell Tour in Corfu Town takes you to these locations, allowing fans of the series to recognize and see for themselves, the various places where it was all created.

The tour takes you from the Boschetto Gardens where there are bronze busts of both Gerald and Lawrence, to the Old Fortress’s “moat” , where the scenes of the family’s arrival in Corfu where filmed. Also, St.George’s Palace which doubled as a bank for one scene, and the neighborhood of Tenedos where a full local market was set up for the series’ needs. As scenes were filmed all around the city, it is a great opportunity to see many of the sights and find out about both their history and the part they played in the filming.

So whether you put yourselves mentally into the “shoes” of Gerald, Larry, Margo, Louise, or Leslie, you will be sure to get to know Corfu Town well. And next time you view an episode you will be able to say “I was there too!”

We offer 100% money back quarantee in the following cases:

In the event that a participant wishes to cancel a booked tour, our cancellation policy is as follows:

Want a tour in
the next 24hrs?

For bookings less than 24 hours please contact us to check availability.

All the scheduled tours can be organised the day of your preference at the price quoted on our website as long as your party has the requisite minimum number of people, which is 4. Should you wish a party of less than four, please contact us in order to customize the price.

Our work is our Passion 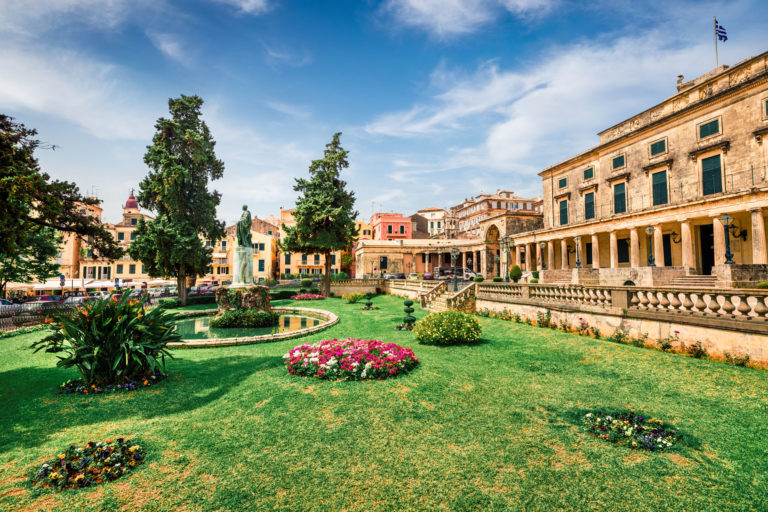